We at Greenbarrel have been reporting on and writing about Biome for the better part of six years. During this period we found that Chairman John Standen and other senior managers always made it clear that they wanted the Bioplastics Division to be the largest generator of revenue for the modern company. Mr Standen also threw out broad hints that Biome might possibly come up with a product that could be a game-changer for the company.

By 2017/18, the group had rolled out a number of bioplastic products such as a new material for single serve pods in the sports nutrition market. It was also laying the groundwork for creating a new kind of coffee cup. Throughout 2018 the company had worked on developing and commercialising outer packaging, non-woven mesh applications and rigid materials for coffee pods. By the end of 2018 Biome had produced a completely compostable coffee cup.

This compostable coffee cup did not quickly prove to be the game changer that had been hoped for, but it did establish a buoyant market for the product in the US that could be built on. Also, the company had one of its best years financially for quite a while. It should be pointed out that Stanley RF also had good year in 2018. Nevertheless, the company was able to announce that by the end of 2018 revenue for the 12 months was £8.85m (2017: £6.23m). There was a modest maiden pre-tax profit of £80,000 and the company’s share price reached a 52-week high of 601pence. 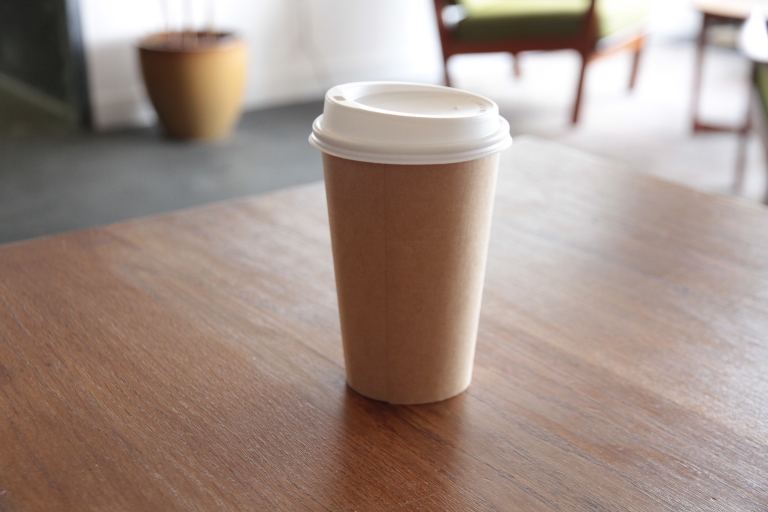 The company probably hoped the good times of 2018 would continue well into 2019. But it was not to be. Trading by both divisions was poor. After looking at the revenue figure for nine months of 2019 one share price analysis group Digitallook.com predicted a fall in revenue to £7.2m for the 2019 12 months and pre-tax losses of £950,000. Meanwhile, the share price of the then £7.28m market cap company fell to a low of 260p —quite a drop from the 601p reported a year earlier.

The poor results of 2019 were not all the bad news that was to arrive, however. A trading update for the second six months of 2020 and the first quarter of 2021 showed revenues that were well below what they were for the comparable period in 2019/2020. Late in 2020 moreover the impact of Covid 19 exacerbated weak market demand. With Biome again in the red the managers must have begun to wonder where to turn next.

As it happened an opportunity turned up for Biome to become involved in a different area of bioplastics. On 4 November 2020 Biome was awarded funding of £58,843 from the government backed Innovate UK agency. The grant was for a project to develop and test a new generation of biodegradable tree shelters made from Biome’s bioplastics. Tree shelters protect young trees and bushes against predation from animals and the elements.

They are a well proven and economic route to limiting losses in the first five years of a tree’s life. Traditionally made from oil- based and non- biodegradable plastics, the majority of such shelters are never collected and eventually litter the environment with microplastics. In January 2021 Biome said it had successfully completed its three-month feasibility study for the project.

The statement on 1 July said nothing about the trees, it was mainly a moan about the problems of its Bioplastics division. It said the turbulence in the global shipping industry had delayed deliveries of raw materials and equipment from Europe to North America, and that this had badly impacted on its market in the US. It also said that the situation would take months to return to normal. The statement gave up little financial information.

By Stewart Dalby|2021-08-29T07:46:24+00:00August 26th, 2021|Biome Technolgies|Comments Off on Biome Technologies has problems getting supplies for its bioplastic biodegradable products to North America