What a difference a year can make. In May 2020 we wrote on IGas Energy’s annual final results report for 2019, released on 9 April 2020 that AIM-listed IGas had long been known as a small conventional UK oil and gas producer. In 2019 it also had potentially great value upside through its large unconventional shale holdings throughout the UK.

However, with the so-called shale revolution on hold because of a government-imposed moratorium in 2019, IGas began to ponder whether, although the conventional oil and gas business seemed to be prospering, the shale holdings might not be able to deliver the handsome returns once anticipated. Scroll forward to the annual report on the final results for the 2020 year released on 7 April 2021 and they will show that production and the financials had been steady but not as good as those for the previous year.

.Moreover, there were just a few words on shale gas in the report. It was clear, however that the managers at IGas felt that although there might drilling for gas in shale basins some day they were not holding their breath about when. Indeed, the managers have found alternative energy systems with geothermal and hydrogen projects to supplant the shale gas and develop alongside the conventional oil and gas activities. 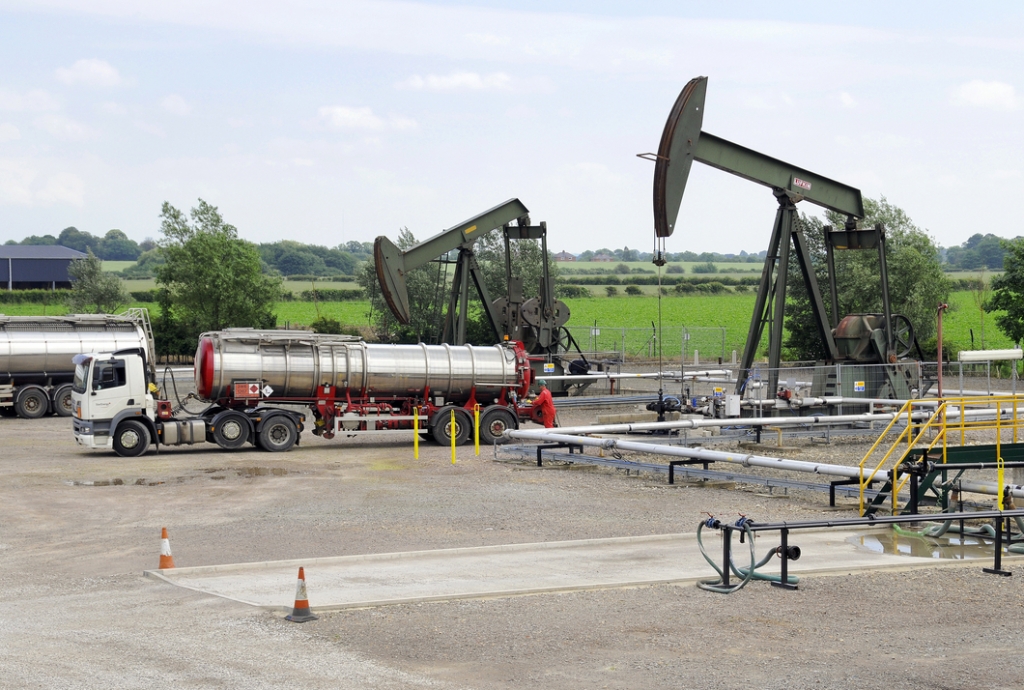 So, on just about every count of the financials and production the company fared worse in 2020 than in 2019. Brokers, nevertheless, did not seem too worried about the conventional oil and gas side of the business and appeared more interested in the geothermal and hydrogen projects. Broker Investec said the balance sheet seemed fairly robust with cash balances of £2.4m and net debt of £ 12.2.m. The broker, however, also commented enthusiastically on the geothermal project in Stoke-on-Trent saying on 7 April this year: “IGas is now awaiting final planning permission from Stoke-on-Trent. Delays to the build-out of the Stoke heat network were a disappointment, however the company has entered into discussions with the council and the Engie company to deliver the 14MW.”

Another broker Berenberg was also keen on the diversification into hydrogen but with some reservations. On 7 April this year it said: “The company has identified the first sites for potential hydrogen production in the south-east of England. Planning submissions were expected in Q2/Q3 with first production starting in 2022” The also said however: “Clarity around the economics and CO2 intensity of the onsite hydrogen production would be helpful, but shifting towards the energy transition is a clear positive in our view.”