The Renewable Infrastructure Group (TRIG) was one of the first investment companies listed on the London Stock Exchange to be directed at renewable energy infrastructure projects, having joined in 2013. TRIG invests in onshore and offshore wind farms and solar farms mainly in the UK but also in Europe.

In its annual report for 2020 TRIG shows that it’s generating capacity during the year increased from 1431MW to 1820MW, including an investment of 102MW in the offshore East Anglia 1 wind farm and several investments in wind farms in France and Germany. Since the beginning of 2021 the company has also added a stake of 103MW in SSE’s Beatrice wind farm in the Moray Firth and stakes of 188MW in three Swedish onshore wind farms under construction. 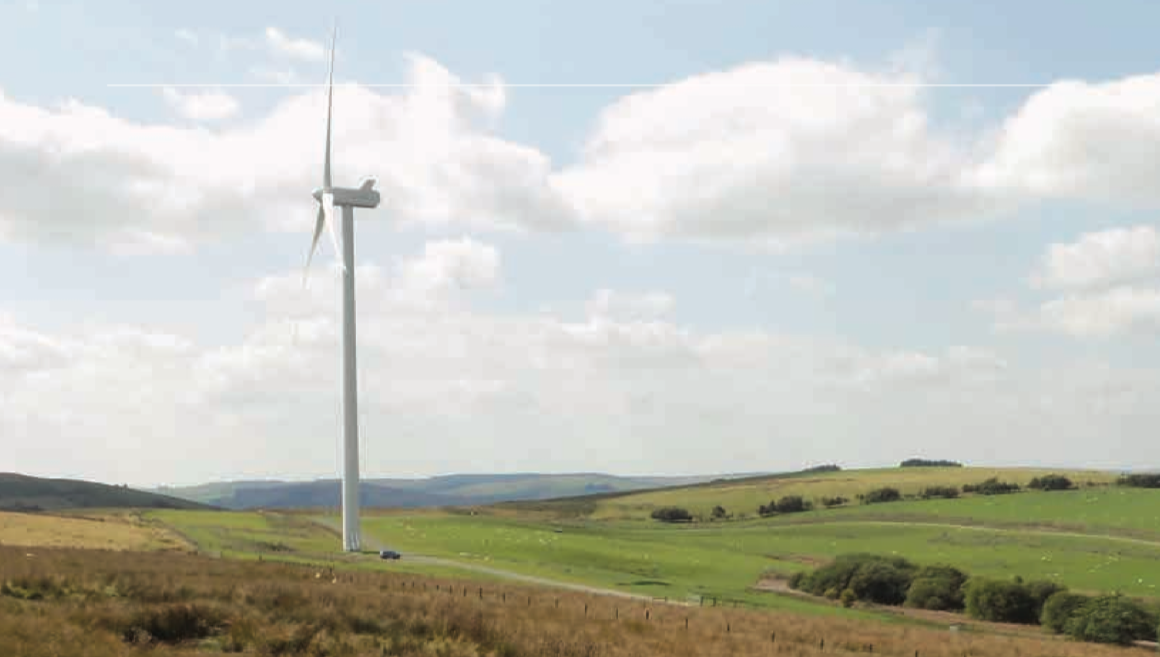 TRIG’s revenue comes from the sale of electricity from its investments. Most of this revenue is guaranteed by different types of government support (as discussed in previous articles on TRIG). In 2021 the company projects that 65 per cent of its revenue will come from fixed power purchase agreements (PPAs) and feed in tariffs, 19 per cent from Renewable Obligation Certificates (ROCs) and only 16 per cent from the market. During 2020 the average revenue was £96 per Megawatt-hour. Since 2013 it has fluctuated between £79 and £106, trending upwards with time.

As the wholesale electricity market is affected by many factors of supply and demand, the price is very volatile, changing from minute to minute. The price depends strongly on the cost of natural gas because gas-fired power stations are still the single largest producers and because they control the marginal price since they can be turned on and off quickly.

As a result of this volatility there are many different ways of estimating the average wholesale electricity price but in general one can say that in the UK it has been about half TRIG’s revenue per MWh. Last year the price was particularly volatile due to the pandemic with one indicator, the monthly average of day-ahead baseload contracts, as low as £24 per MWh in April but rising to £60 in December.

The fixed PPAs and ROCs will eventually expire, but for the next five years TRIG states that 78 per cent of its forecast revenues will be from fixed agreements. For example, the two big offshore investments, Beatrice and East Anglia 1, are both on Contracts for Differences awarded in 2014 and 2015 at £140/MWh and £120/MWh respectively. It was only in the subsequent round in September 2017 that the contracts decreased dramatically down to £57.5, and further still in 2019.

Nevertheless, TRIG has declared dividends of 6.76p in line with its target and up from 6.64p in 2019, and has stated that it will maintain the same target for 2021. The share price lies at 128 pence with a market capitalisation of £2,685 million.

By Julian Singer|2021-06-01T16:27:07+00:00June 1st, 2021|Renewables Infrastructure|Comments Off on The Renewable Infrastructure Group continues to expand but prepares for a future without subsidised renewables