The government has talked a lot about the need for regional investment and the importance of spreading the spending on infrastructure away from the major centres of population. An example of this was the recent announcement by the Department for Business, Energy and Industrial Strategy (DBEIS) to fund seventeen research projects which “…will receive up to £50,000 each to drive local economic growth, provide skills training and create high-value jobs”. The sums involved are small, essentially seed money to work up investment proposals, but it is interesting to note those that have been chosen.

The projects, which are run by UK Research and Innovation, cover a range of topics from improving milk production using a digital dairy in South West Scotland to enhancing productivity in the creative industries in Manchester. Three are concerned with energy.

The first goes by the appealing name of HotScot. It is run by a consortium led by the University of Strathclyde and is concerned with extracting heat from disused mines in the Central Belt of Scotland from Glasgow to Edinburgh. Many mines have been dug in this area, mainly for coal but also for barytes, alum and other minerals. It has been estimated that there are some 600km of abandoned mine passages. 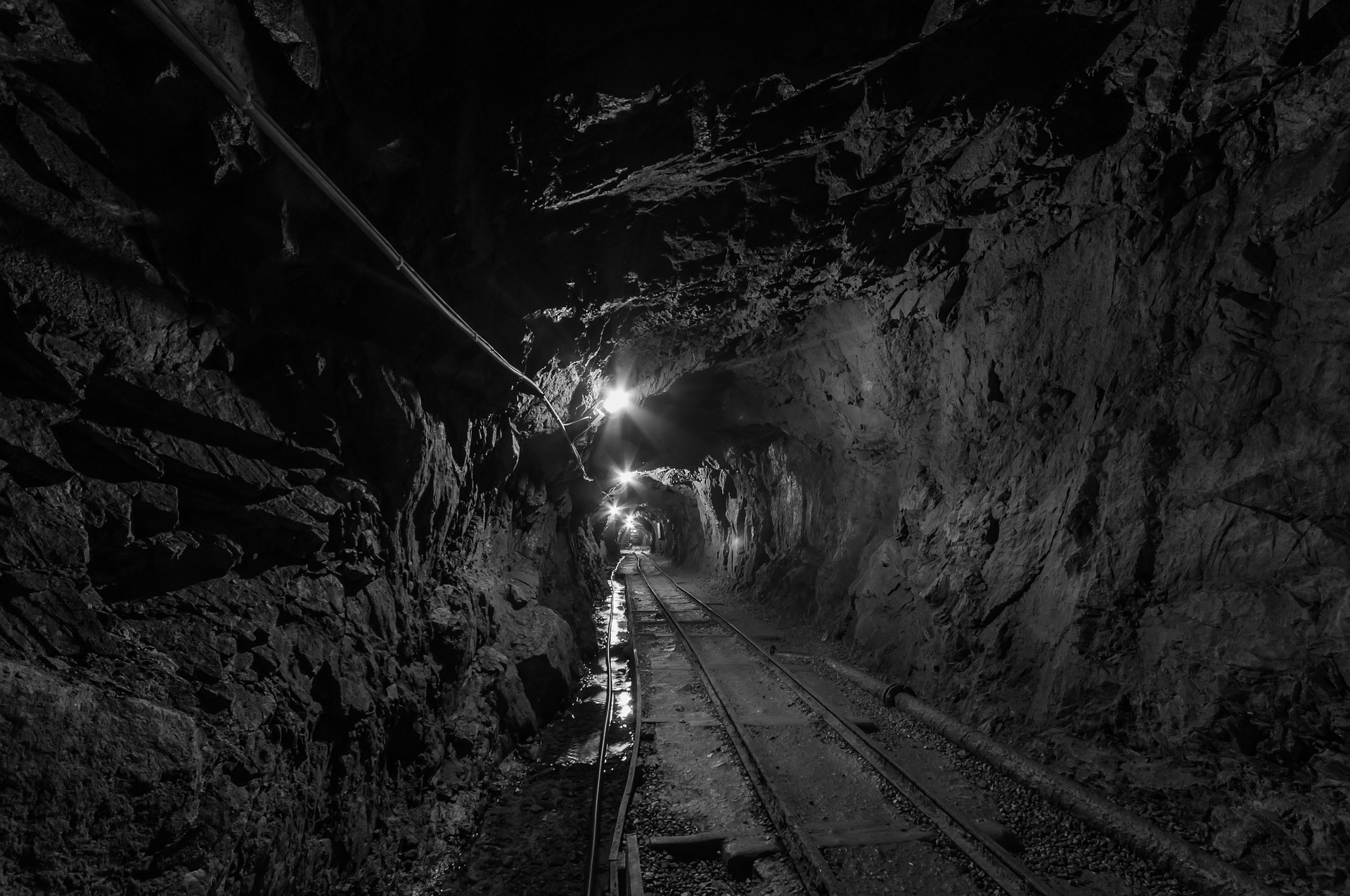 Image by Dariusz Sankowski from Pixabay

Abandoned mines are usually considered a liability. Most are filled with water, but this water is relatively warm, ranging from 12C to 21C with an average of 17C year-round according to one study. For the purpose of heating buildings this may not seem particularly high but, on the other hand, there is a tremendous volume of it. A heat pump can take this large volume of low-grade heat and turn it into a smaller volume at higher temperature.

It would not be practical or cost-efficient for most individual residences to tap into this heat, but it can be very useful for a district heating scheme. According to HotScot the main barriers to exploiting this energy are proving the resources and costs to investors. The project will therefore develop at least three new mine-water sites and retrofit two more at different scales and for different uses (heating, thermal storage, even cooling for industry) at a cost of £21million plus £16m on research. If these are successful it is hoped that private investment will follow.

The second energy funding is for the South West Floating Offshore Wind Accelerator which is building a case for £30m or more of government funding to promote Cornwall and Plymouth as centres for floating offshore wind turbines in the Celtic Sea. The project is led by Wavehub, an organisation owned by Cornwall Council that has promoted the area as a centre for offshore renewable energy for a number of years. It is licensed to use an area 16km off Hayle (near St.Ives) to record wave data and to export power back to land. No doubt at the time wave energy was seen to have a strong future. Now it is floating wind.

The Celtic Sea, which runs from the south coast of Ireland and from St George’s Channel down to Brest and is bounded on the east by the English and Bristol Channels, does indeed have excellent wind energy. It is generally too deep for fixed platforms, hence the focus on floating turbines. The goal is to become like Aberdeen for the North Sea oil industry: a port with the facilities and personnel that the companies need to support their work. This project is focused on Plymouth, but there are clearly competitors: Pembroke, Brest and Cork to name a few. This project will recommend how the £30m should be spent to make Plymouth and Cornwall the most attractive prospect.

The third project, SuNRISE Coast or Suffolk and Norfolk Research and Innovation on the Sustainable Energy Coast, aims to “…attract private investment to deliver economically and environmentally sustainable growth”. The area is indeed blessed by a variety of energy sources (offshore gas and wind, biomass and nuclear plants) but also challenged by severe environmental problems like sea encroachment. The project seems to have many different objectives. How they will all be reconciled is less clear.

It is good to see that local initiatives are being supported by central government. It might be better if local entities had more financial independence, but that is an argument for another day. In the meantime we must hope that some of the initiatives flourish.