Storage: the theme of the eighth annual Oxford Energy Day

The eighth annual Oxford Energy Day, held on 1 October with 180 attendees, was devoted to the issues of energy storage for the UK. Professor Chris Llewellyn-Smith, who is currently advising the government on the matter, gave the keynote address.

To achieve net-zero carbon emissions by 2050 Llewellyn-Smith estimates that the UK will need 50 TWh of storage (for reference Dinorwig, the pumped storage facility in North Wales, can store 9 GWh: five thousand of these would be needed). This is necessary not only to cope with the intermittency of wind and solar power but to manage seasonal variations of power demand. The latter is mainly related to heating and is handled today by storing natural gas. The only alternative is to generate power from bioenergy with carbon capture and storage (CCS) or from natural gas with CCS while offsetting the ten per cent that is not captured in this process through extra plantations.

She illustrated this with the story of the partial black-out on 9 August caused initially by a near simultaneous loss of 1GW of power from two independent sources (one of which was the large Hornsea offshore wind farm). This was quickly brought under control by bring in other power sources, half of which were batteries. Unfortunately almost immediately a third power station went off line at which point there were no further reserves and power was cut to many consumers. 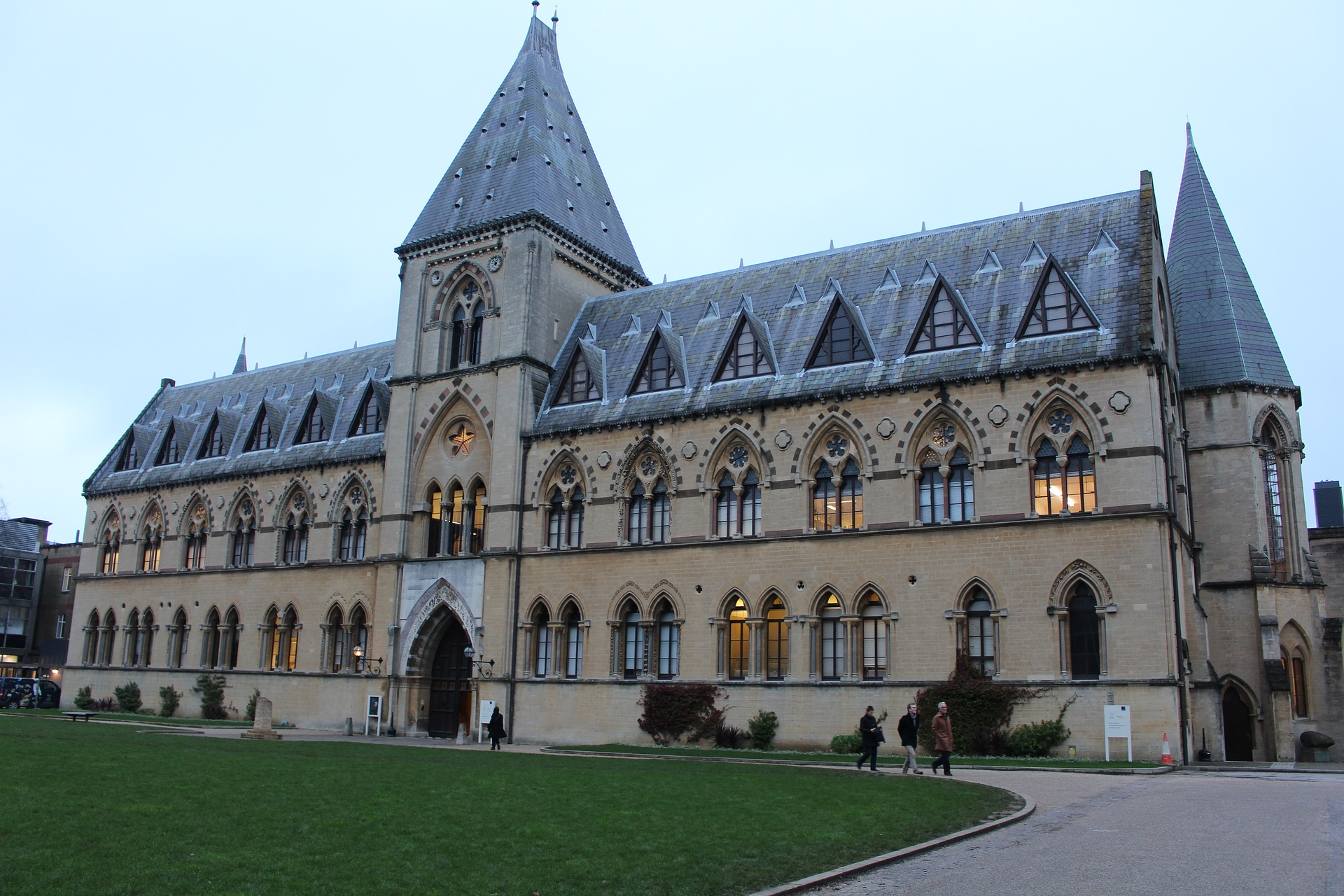 Elsewhere batteries have not always lived up to their promise. Luke Marion of the Oxford Bus Company recounted their experience of trying to convert their fleet to electric buses. In spite of several attempts they had not been able to make them commercially viable. Reminding us that buses are meant to carry people, he showed that the size and weight of the batteries reduced bus efficiency significantly. Also for a fully electric fleet, extra space and special power connections would be needed to charge buses at the depot, both of which cost money. They will keep trying.

Chris Jardine of Joju Solar stated forcefully that home storage such as the Tesla Powerwall was not cost effective, mainly because the tariff for feeding power into the grid was much less than for taking it out. His clients were therefore of two types: those who, in spite of the cost, wanted to feel in control of the power from their panels, and those who wished to do their bit in reducing emissions.

Finally, David Howey of the University of Oxford emphasized some of the problems still to be solved with lithium-ion batteries, mainly that of degradation with time. Most of such batteries are only guaranteed for 10 years, less than half of that for power stations and a significant factor when calculating the total cost of renewable systems.

For long-term non-carbon storage there is little experience. The only existing method is pumped hydro, but this was not discussed as apart from anything else there are not many suitable sites in the UK.  The five solutions presented used different materials to store energy:  compressed air, hydrogen, ammonia, heated solids and cold materials (cryogenics). All are in different stages of development but none are yet in large-scale use. The speakers were naturally concerned to point out the advantages of their techniques so it was difficult to gauge the relative merits, although some of this came out in the subsequent panel discussion.

The lack of solid experience was compensated for by the enthusiasm of the speakers, each of whom attempted to explain in fifteen minutes the technique they were working using a very large number of slides[1]. The main issues are:

and of course the cost. In Llewellyn-Smith’s opinion ammonia was currently the front runner.

The need for storage will increase almost exponentially between now and 2050 or, putting it another way, the last twenty five per cent will be the most difficult. This is dangerous because it means that the need is not immediately obvious while decisions are needed soon on which technology to pursue.

The Energy Day successfully brought together both academics and practitioners in a mostly useful and entertaining way, and did so in the Oxford Natural History Museum with its lovely neo-Gothic architecture and beautiful stone columns that were carefully and laboriously quarried from around the U.K. A nice reminder that we should be as diligent as the Victorians in looking to the future.

[1]Whether the organisers had not advised the timing to the speakers or whether the speakers had simply ignored it was not clear. As a result the presentations were very rushed and only those who already understood the topic had a chance of following.