On 31 October the PhotonStar LED Group (PSL) announced that it would place its LED fixtures business PhotonStar LED Ltd in liquidation. A month earlier, in announcing the half-year results to 30 June, PSL had been relatively optimistic about its up-market colour-tuneable and circadian LED fixtures which it has been selling since before it listed on AIM in 2010. They are popular in the health care sector where the circadian feature – the ability to adapt colour and intensity to the body’s natural rhythms – is particularly welcome, and the company was predicting further growth.

However at the end of October PSL admitted that it was not seeing the expected end-year growth and that with high competitive pressure the market had not materialised. It is disappointing if there is no niche for these sophisticated LED products. Possibly a larger manufacturer can support them and in time make them profitable. 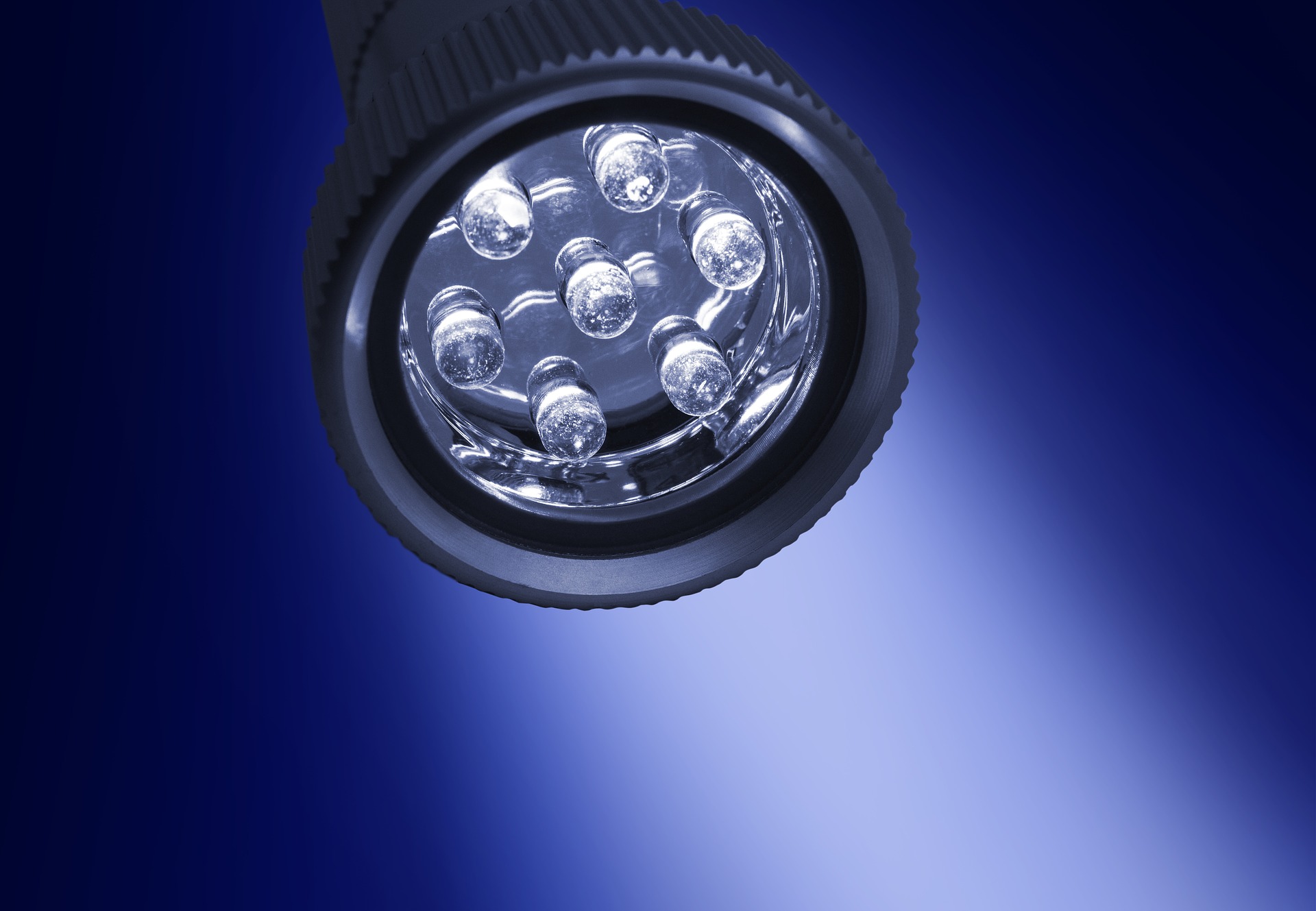 PSL has been struggling for a while. In Q1 2018 it sold its electronic components division, Camtronics Vale Holdings Ltd, in a management buyout for £0.15m.  The only division remaining is PhotonStar Technology Ltd (PST), which is very much in development. Revenue in H1 2018 was £0.05m, versus £0.11m in H1 2017.

PST is “focused on retrofitting existing buildings with lighting, environmental monitoring and cloud-based building management services”. An example is a partnership announced in October with a large housing association that manages 80,000 homes. The partnership will trial PST’s halcyonTMsystem which will monitor a wide range of services including energy usage, critical heating and cooling equipment, emergency lighting, and water temperature (to reduce the risk of legionella). A key question is whether the system can be successfully scaled up to handle a large number of homes.

The halcyon system is based on wireless transmission of data from sensors to a central control (an internet of things) which then warns building managers of actual or potential problems. New buildings can be designed with built-in integrated control systems, but in existing buildings this is not possible, hence the market for PST’s product. The prospective clients are businesses that are critically affected by the failure of some equipment. The initial target was healthcare but now PST are pursuing the restaurant and hospitality industry, where failure of a freezer or air extraction system can be critical, as well as housing management.

The desire of the group (PSL) to move away from light fixtures and towards the software and services offered by PST has been growing for five years. However PST’s revenues to date have only been from paid-for trials. At the time of the half-year results the first order for full-scale deployment was expected before the end of 2018.

PSL’s share price has been dropping all year and now stands at 0.02pence. In early December the company offered shares at this price and raised £100,000, indicating some faith in its product. Clearly many eyes will be looking out for the announcement of a firm order.

By Julian Singer|2018-12-21T16:04:14+00:00December 20th, 2018|PhotonStar LED Group|Comments Off on PhotonStar LED puts its light fixture subsidiary into liquidation and awaits orders for its building management system