100 per cent renewable energy: is it possible?

There have been many studies examining whether energy can be produced entirely by renewable sources. For example, two papers, one by Heard et al1arguing that it has not been proved, and another by Brown et al2arguing that it has, both give more than 150 references.

It is worth considering some of the factors that frame the discussion.  Most studies take past data of energy usage over time at a scale of, typically, one hour, and match it to the energy that would be needed from proven renewable sources such as wind, solar, hydro and biomass (nuclear is usually excluded). Intermittent wind and solar production is estimated from past hourly data on wind velocity and solar energy. The gaps are filled by storing and moving energy around the country or region considered. Storage methods include batteries, pumped hydro and fluids such as hydrogen or ammonia.

What is meant by possible? The two papers make a distinction between feasible, meaning technically possible, and viable, meaning economically and socially or politically possible. Viability is clearly a higher bar but the economics can at least be put into numbers. Social and political viability is very much a matter of opinion and is usually not discussed.

Viability also depends on time and place. A typical timeframe is 2050 (for reference the EU aims to reach 32 per cent renewables by 2030). Energy usage must be extrapolated from today taking into account population growth as well as future new demands and efficiency savings. The studies generally focus on a country or region for which there is good past data, but it is important to recognize that the issues are different in different regions. Australia and the USA, for example, have no lack of space for wind and solar farms but they do have to transmit large distances. Crowded Europe is the opposite. 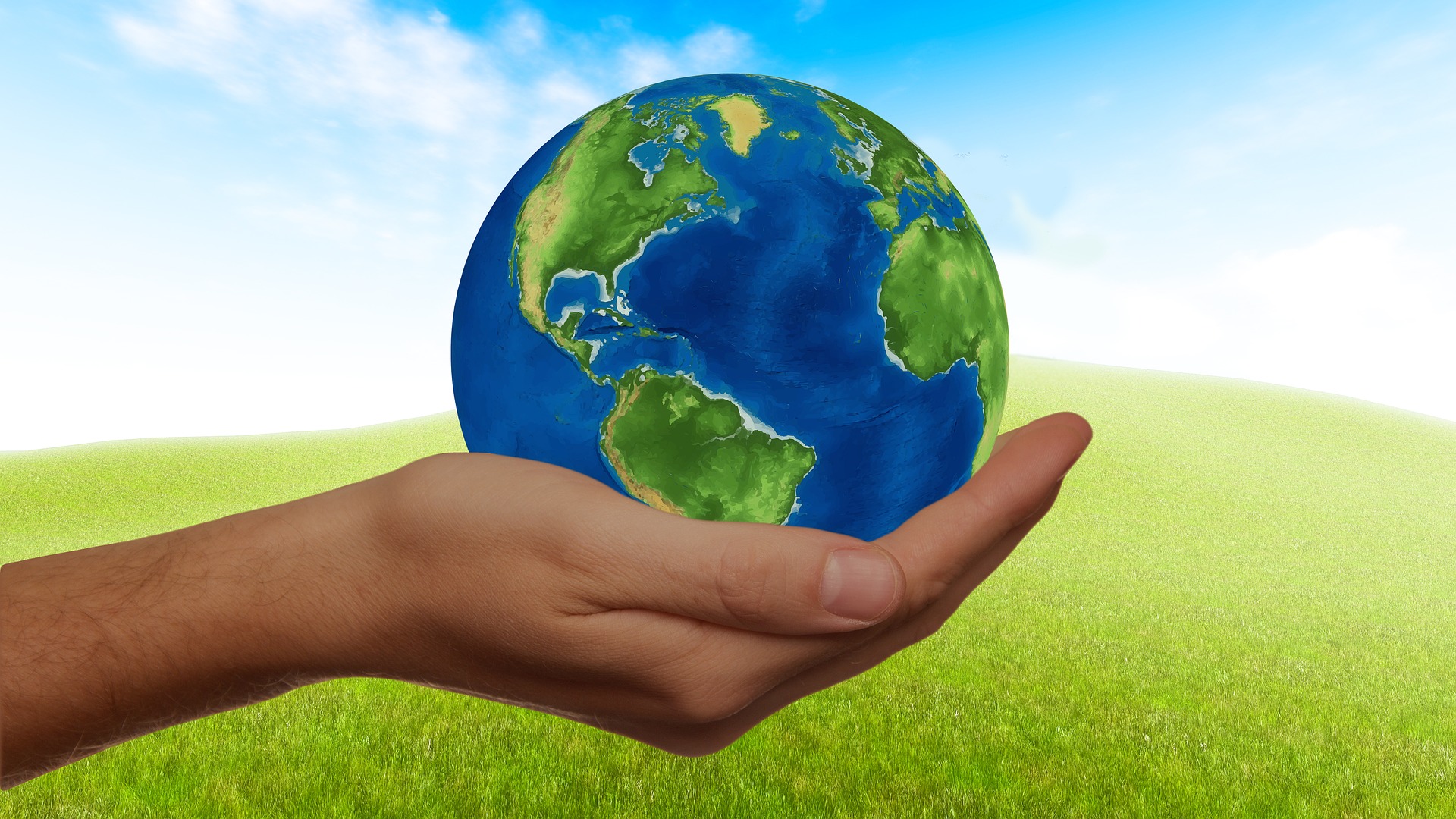 Many studies focus on electricity generation but some include transportation, heating and industry. Generally these involve electrifying the process as much as possible. As one might expect, the issue of personal transport is solved by electric cars, but this is not suitable for heavy goods vehicles and aeroplanes. It is assumed that these will run on renewable fuels such as hydrogen, biofuel or synthetic hydrocarbon (“electrofuel”3) generated from hydrogen and a carbon source such as biomass or by carbon capture. These generally require plenty of electricity.

Making heating and industry fully renewable requires some imaginative steps involving extensive use of heat pumps, renewable fuels and district heating schemes. The latter are powered by a wide range of sources: surplus heat from power plants and industry, biomass boilers, hydrogen and solar thermal sources, and more heat pumps. To cope with swings in demand, energy for thermal use may be stored in renewable fuels, in the same way as natural gas today, or by heating the ground.

Putting it all together few people dispute that it is technically possible to achieve complete renewability even if achieving the last ten or twenty per cent may involve some fanciful solutions.

Economic viability is more disputed. Positive studies calculate costs similar to business as usual but with advantages in terms of local investments in addition to carbon emissions and health. Negative studies argue that costs have been underestimated, or that some of the methods proposed are impractical. Certainly the systems proposed are more complex than today with many more interactions between the different components. Making these robust is likely to be expensive, and it is not clear that all these costs have been taken into account:  already today the cost of a solar panel is only one third of the cost of a solar installation.

Finally there is social and political viability. Most schemes involve large upheavals, and public opinion may turn against some of them. The amount of wind and solar energy required is large: in one study of European needs it is 16 times current installations, requiring an area of about 500 km by 500km with current technology. Providing heat pumps and district heating in new construction may be simple, but refitting existing buildings and urban areas would be extremely disruptive and expensive.

In practice these studies are not intended to be plans but exercises in what is possible. Few countries will reach 100 per cent renewables by 2050 but many might aspire to reach something close. It would be useful if the studies were taken a stage further and looked for an optimum balance between the penetration of renewables, a minimal social disruption and economics. Professors Cameron Hepburn and Doyne Farmer, directors of the Oxford Martin Programme on the Post-Carbon Transition announced a programme along these lines in November last year.