For the past two years or so the word TyraTech, title of the London-listed corporate minnow focused on nature derived insect and parasite control products, has seemed synonymous with Vamousse. This is the name of the company’s flagship range of shampoo and head lice prevention treatments.

For years TyraTech, like other small clean-tech and renewable energy groups, has battled to establish commerciality for its products, clearing seemingly interminable regulatory hurdles, while putting pressure on its cash resources to the point of exhaustion.

The Group’s interim results for the six months to June 30 2017, released in late September showed, however, that the company finally achieved breakthrough for Vamousse in the important US market. Vamousse provided a positive direct contribution margin of US$2.2million from net sales for the period of US$6.6m (virtually all the company’s revenue).

On the face of it, it should have come as a surprise that just when Vamousse had gained traction in the US market, it agreed to a disposal of Vamousse. But it was not a surprise, not really. The company was still loss-making in September and short of cash. 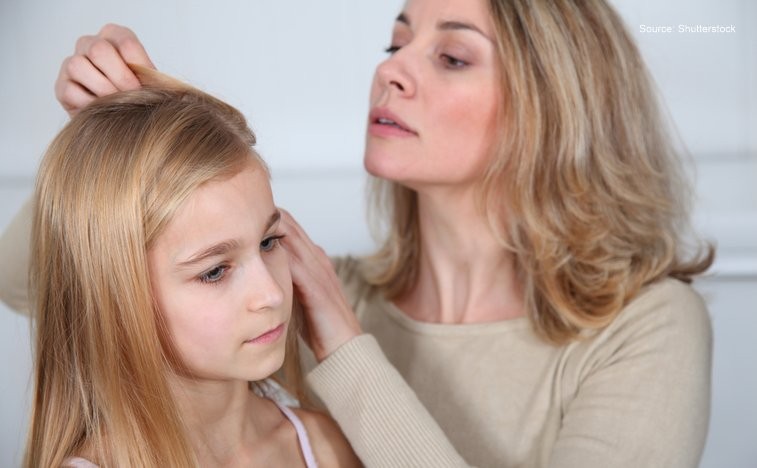 The Vamousse range includes a head lice treatment as well as a shampoo, photo: www.tyratech.com

Last February, the company had set up a strategic review to determine the most effective way to unlock the future growth potential of the company’s assets and maximise shareholder value. The Board concluded that the company lacked the necessary resources from operating cash flow alone to fully extract value from both its human and animal health businesses.

It decided that in the medium term more value could be realised by focusing on the larger animal health sector. Because Vamousse is now an established brand, its divestment could release value for shareholders and realign the shareholder base towards investors more interested in the agriculture and animal health markets.

The animal health market represents unmet needs to feed a growing number of people – the world’s global population is predicted to grow to 9bn from a current around 7bn over the next 30 years. TyraTech has a strong portfolio of patents (36 granted 32 pending) with most applications in animal health. There is a pipeline of more than 15 new products at various stages of development targeting the animal health market.  Through its PureScience and Outsmart Brands subsidiaries, it has equine and poultry products which should produce US$800,000 in revenue in 2017.

Accordingly, on December 4 TyraTech agreed a sale of its Vamousse brand to the AIM- listed Alliance Pharma plc for an initial cash consideration of US$13m. The company may also be entitled to further payments of up to US$4.5m based on the achievement of agreed sales performance targets for Vamousse in 2019 and 2020.

The board has decided that of the US$13m proceeds of the disposal, US$8,5m will be used to invite qualifying shareholders to tender their shares in the company for sale at a price of 3 pence per share. This represents a 118 per cent premium to the closing mid-market price for the company’s restricted shares and a 85 per cent premium for the company’s unrestricted shares as at Friday December 1 2017. The aim is to rationalise the shareholder base in a way that could make fund raising easier in the future. What remains of the proceeds from the disposal will be used for advancing the animal health market.

In a sense this whole exercise can be seen as a textbook pilot scheme for the way a small clean-tech group can proceed. Namely, establish a product, realise some value for shareholders and use available cash resources to go on some bigger fish to fry in a another closely related sector.