We last wrote about Biome Technologies earlier this year when we reported on the company’s final results for 2016. The standout remark from Chairman John Standen’s  statement was: “The results show some improvement in profitability over the previous year, albeit they do not demonstrate the step-change in underlying performance we expected earlier in the year”.

Since then we have had the Interim Results for the six months ending June 30, 2017 (September 4) and a Trading Update (November 1) which include some financials for the third quarter ending on Sept 30, 2017. Do these latest figures give shareholder reasons to be cheerful? On the whole, yes.

The RF division incorporates Stanelco RF Technologies (which Biome was formerly called) and, as its name suggests, is engaged in the design and manufacture of electronic/electrical systems based on advanced radio frequency technology. 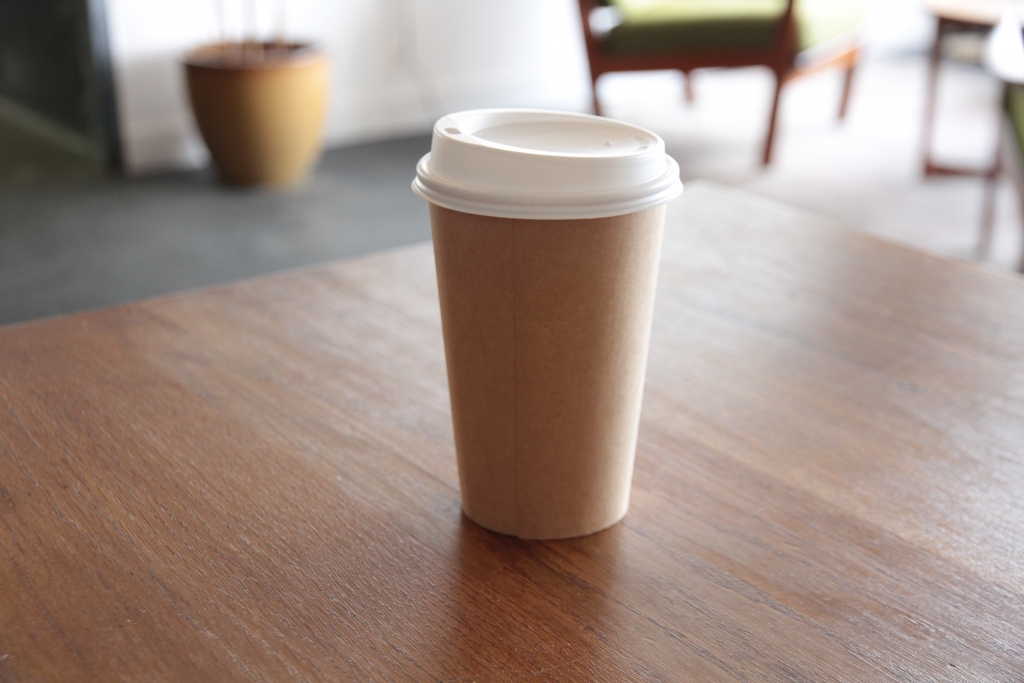 When Standen made his remark about a step-change in underlying performance he also said that while pre-tax profits remained robust throughout the year (2016) for Stanelco RF Technologies, the performance by Biome Bioplastics was constrained by both softness in its already commercialised technologies and delays to new product launches with its customers. For 2016 Stanelco RF Technologies earned more revenue that the supposedly core, flagship bioplastics division.

However, in July 2017 the company gave a trading update.  They said there was growth from both divisions and this should continue for the final quarter. But everything could become even better when the bioplastics division completes its range of products for the US single-serve coffee pod market.

Using all these materials creates a fully compostable pod. The unspoken inference from the July statement seemed to be that once the full product range is converted from oil-based to bioplastic materials over the following months Biome would have a real winner of a product on its hands and the company would see the step-change in its fortunes it seems to feel it has missed out on.

Well, the breakthrough in sales and the big pay day in the bioplastics division have yet to arrive. But progress has nevertheless been good.  Total Group revenues achieved in Q3 were £1.5million (Q3 2016: £0.9m). This takes Group revenues for the nine months to September 30 2017 to £4.5m, a 46 per cent increase compared to the same period last year (Q3 2016: £3.1m) and close to the full year 2016 level of £4.6m. The company made a small pre-tax profit for Q3 making it the fourth successive quarter profit.

All this seems good enough for investors. The shares at 212pence last evening are some way off the year’s high of 247p, so there may well have been some profit-taking. But the shares are still more than double the 52-week low of 97.50p and it seems unlikely that shareholders are going to lose sleep over that.