Mytrah Energy Ltd, the Indian wind and solar energy provider, has published its interim results to June 30 2017 which show that, on a directly comparable basis, revenue increased 53 per cent over H1 2016 and earnings before interest, tax, depreciation, amortisation (EBITDA) increased 43 per cent. Commenting on the results, the chairman, Ravi Kailas said “We are pleased to report another strong set of first half results…”.

The numbers are indeed impressive but investors might disagree with the conclusion, because profit has been decreasing steadily since 2012, with losses of US$4.6 million in 2016 and US$5.5m in H1 2017. In fact the share price is now at 25p compared to 52p a year ago. Why is this?

First, it should be noted that due to a change in International Financial Reporting Standards, the revenues that the Mytrah Group receives from its subsidiaries for implementing wind and solar projects must now be included in total revenue, as must the construction costs. Thus H1 2017 actual revenue is US$229m (H1 2016: US$50m) and EBITDA US$82m (H1 2016: US$45m).

Second, there was a 13 per cent drop in share price on 11 October after the announcement of a review into a recent loan of US$2.4m to Ravi Kailas, not related to the company’s operations and done without its approval. The Board is investigating. 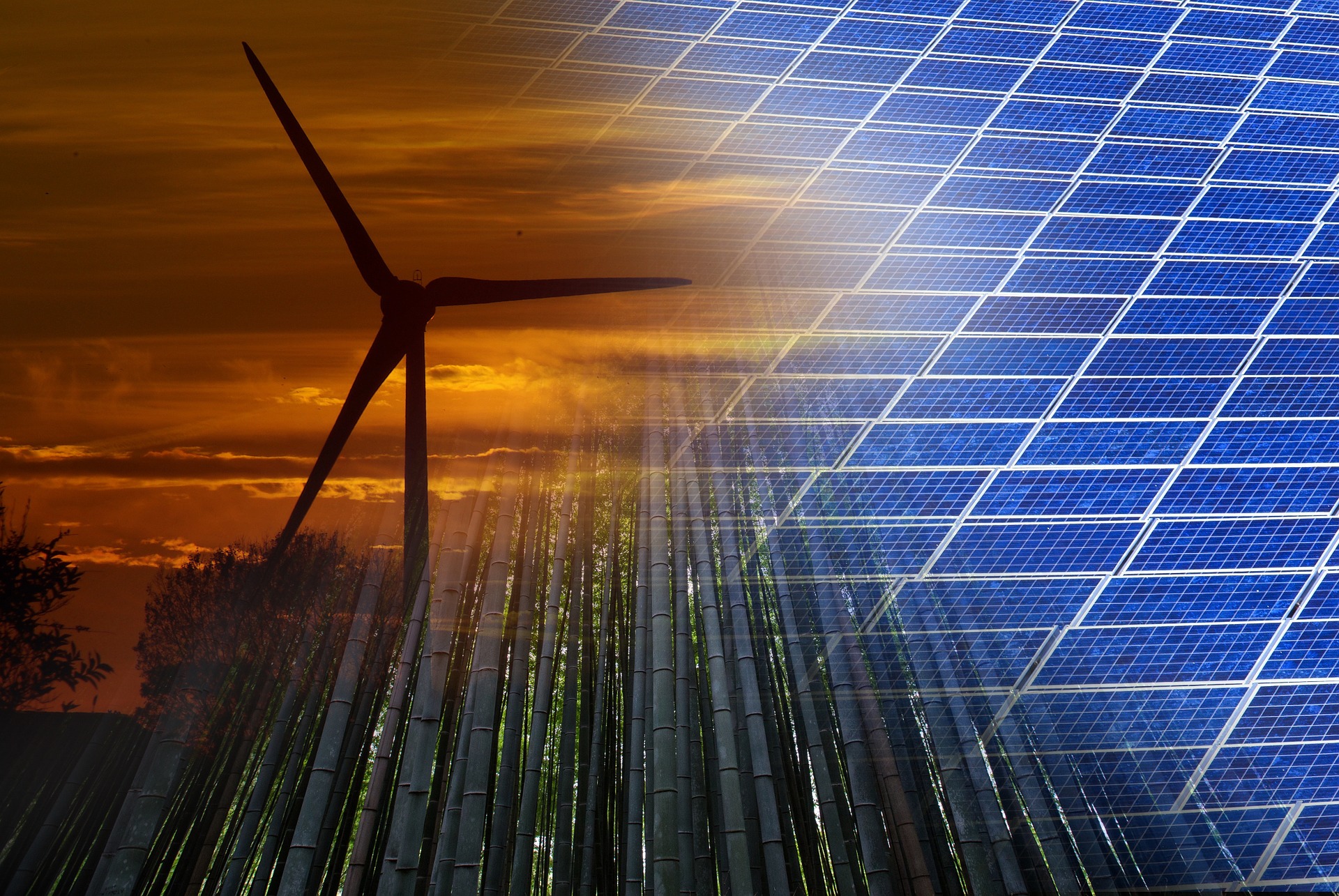 As is normal in a period of fast expansion, profits are reduced by the delay between starting construction and receiving revenue, causing interest costs to increase earlier than revenue. The cost of financing is critical. Towards this end Mytrah received an investment of US$277m in non-convertible debentures from Piramal Group, mainly in replacement of existing investments.

In the longer term several factors will affect profits. One is the addition of solar projects. These are auctioned off, which leads to competitively low prices. Until this year wind projects received established feed-in tariffs, but the introduction of auctions has reduced prices from above Rs4 per kWh (£0.047) to below Rs3. See the Greenbarrel article “Lowest ever prices for Indian wind power”. Mytrah won 250MW from the first auction in February.

Another important factor is the health of the distribution companies (DISCOMs), which are both private and public. These have often proved to be a bottleneck, first, in getting renewable energy connected to the grid, and secondly by delaying payment. There are also rumours that they wish to renegotiate some existing power purchase agreements based on the feed-in tariff. The financial health of the DISCOMs has been poor but has been improving thanks to the central government’s UDAY scheme, which was launched in November 2015.

One way to avoid distribution problems is to become independent of the grid but to do so the company must provide storage, normally in the form of batteries. Mytrah CEO, Vikram Kailas, expects that in five years the cost of solar plus storage, which is presently around Rs13 per kWh (£0.15), will drop to the current cost of solar without storage, about Rs5 (£0.06). There is some way to go.

Otherwise to restore profitability Mytrah must reduce costs, and have set a goal of reducing internal costs by 4 per cent per year. This plus good financing will help the company return to profit.