Biome Technologies 2015 results confirm a bright outlook for the company

Biome Technologies  has interests in the production of bioplastics and the design and installation of specialist radio frequency (RF) furnaces, welders and induction equipment.At the end of last week the London AIM listed company issued its preliminary results for the year to December 31 which were welcomed as distinctly positive. Revenues were just under £5 million, a 37 per cent increase over 2014 and the adjusted loss before tax fell further from £1.4m to £583,000. Net cash assets of £1.6m at the year-end were just £805,000 lower than a year earlier and included a £423,000 investment in intangible assets.

The groups two divisions are Biome Bioplastics which formulates and supplies a range of innovative  bioplastics technology that replace existing oil based materials, particularly those relating to disposable coffee cup lids and single serve coffee capsules.

The RF division incorporates Stanelco RF Technologies (which Biome was formerly called and as its name suggests is engaged in the design and manufacture of electronic/electrical systems based on advanced radio frequency technology.

Both parts of the company are weighted in the second half and the RF division benefitted from a large order from Asia which trebled turnover for fibre optics furnaces (which are the divisions primary business). Thus although overall 2015 was a strong year for both divisions, it was particularly so for Stanelco which in the past has suffered from the volatility inherent in the capital equipment market. 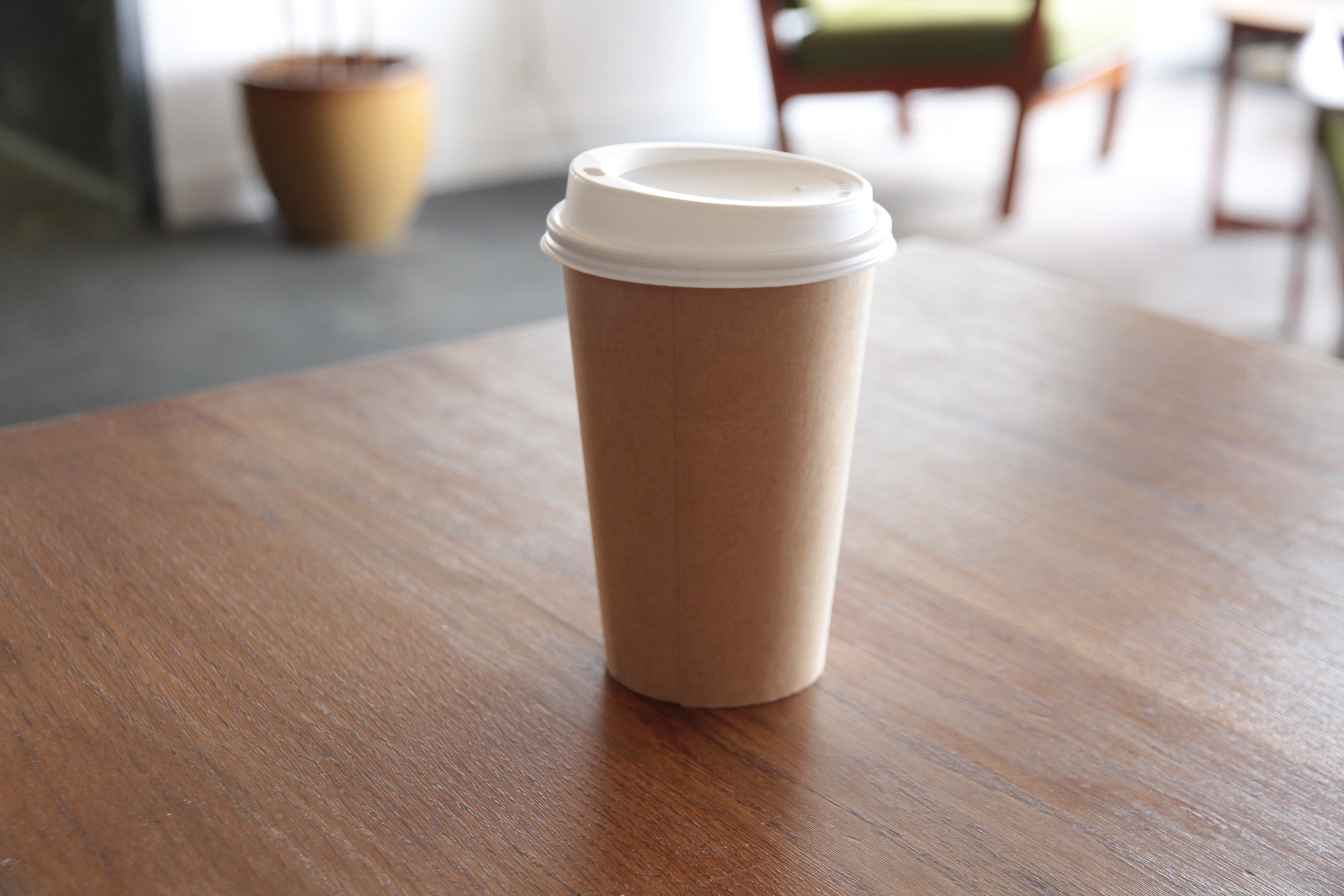 The outlook is now bright as the global demand for optic fibre furnaces seems to be healthy for new capacity and the upgrade of existing units. There are also further exciting developments in the bioplastics division, relating to coffee waste including a new temperature resistant material, which should help sustain the impetus achieved in 2015 into 2016 and beyond.

Commenting on all this house broker Allenby Capital says: “We continue to forecast a reduction in adjusted loss before tax to £100,000 in 2016 (although still a small loss at the earnings level) and an adjusted pre-profit of £650,000 in 2017.

“We have increased revenue expectations for Bioplastics for both years, Our current  forecasts for 2017 are indicating a fully diluted adjusted earnings per share (EPS) 27.7 pence, which if achieved would put the shares on a very modest price earnings price earnings ratio (PER)  of 6.0 x earnings and 6.5x based on our increased fair value estimate of 180p”.

However, if the full potential of the groups innovative bioplastics division can be realised both forecasts and fair value have the potential of being increased substantially.

The shares are standing at 165p last Friday evening for a market cap of £3.4m. They are slightly off the 52 week top of 169p but along way above the low of 87p