Back in April there was a red letter day for Flowgroup, the London-listed company, which provides a range of innovative energy products, because it announced the first installations had been made of its potentially ground-breaking patented microchip combination Flow boiler (mCHP), which uniquely, it is claimed, generates electricity while heating the home.

The Flow boiler could well prove to be transformational for energy provision, but with 37 units installed and 328 units manufactured volume production has been put on hold because of concerns that Britain’s Department of Energy could reduce the Feed-in Tariff support for microCHP, putting at risk the economic delivery of the Flow microCHP boiler in the UK.

The company does, however, have another string to its bow with is its Flow Energy arm. As the group’s recently released interim results for the six-month period ending June 30 2016 show the group’s energy provider division outperformed the Board’s expectations. 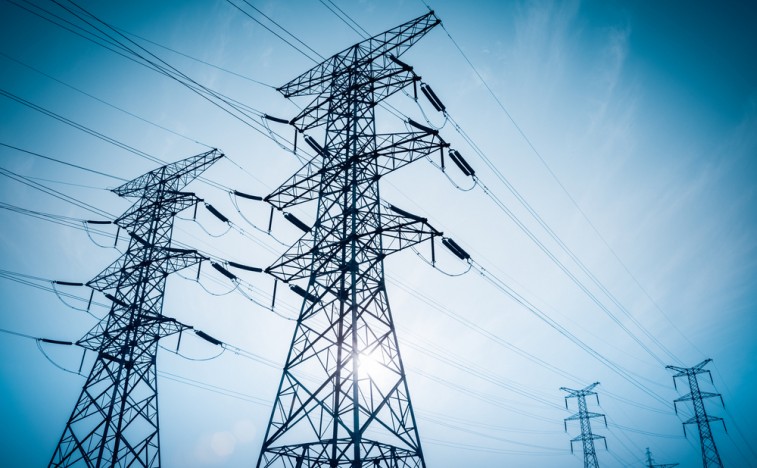 What these financials partly reflected was the huge increase in consumer demand directed at small energy providers following the recommendation from the Competition and Mergers Authority (CMA) that customers shop around for cheaper suppliers than the ‘big six’ utilities that have dominated the UK market — EDF, British Gas, SSE, RWE npower, Scottish Power and E.ON.

Flowgroup CEO Tony Stiff and Chief Financial Officer (CFO) Nigel Canham in talking to Greenbarrel.org about the results said, however, the company was greatly helped in its endeavours to build a strong position market position in energy provision by signing a crucial deal with Shell before the CMA released its reports on the ‘big six’ utilities over the past two years.

In the post period Stiff and Canham told us there was continued growth with the customer consumer fuel accounts of 220,000 registered on June 30 2016 to 255,000 by September 1 representing £127m of revenue of an annualised basis.

The CEO and CFO said the company is the only Which? Recommended Provider for Energy since August.  On September 5 Flow Energy launched energy sales in the home through its Brand Ambassador network.

Stiff said: “We intend to continue our strong growth and have a medium term target of 1m customer fuel account but believe that market conditions are such that this target could be conservative.”

Canham told us that: “Our cost to serve is below our internal budget and we believe the underlying business of Flow Energy will be profitable in 2017 and continue to be cash generative.”

Also during the period to June 30 2016 and the post period Flow continued its continued its strategy of diversifying into other state of the art smart boiler products. In April Flow signed an agreement with a world leading boiler maker Dalkin for non-exclusive provision of combination boilers.

Then in August Flow signed an agreement with Intergas for the manufacture of Flow ECO RF from Intergas, the leading manufacturer in Holland, jointly branded as Flow/Intergas.

The company admits that the concerns of the Flow microchip product continue. The situation here is that Flow boilers had an arrangement that the installation of 30,000 units of its  microchip boilers could benefit from Feed-in Tariffs (FiTs)which would have made it econiomcally viable.

In May 2016 the Department of Energy and Climate Change made the shock announcement to limit the installations that can benefit from Frto ,1560 in 2017 a and 2018 and 390 in 2019  potentially removing subsidies of £50m over a five year peiord and making mass production unviable.

But Flow is not giving up on the Flow microchip far from iys md 390 in om FiTs acemgtn a rikde)wance for 30,000 its

signed boilers  grdoung breaking satte fothe art boiler products. ts diversifying trstaegy of The Tony Stiff said is all very good for the group’s cash flow. Put together with an equity raise of £21.3m in a share placing and open offering including £7.4m from its boiler manufacturing partner Jabril, Flowgroup has a strong cash position. Operating losses, however, rose to £17.1m in the year to December 2015 compared to £10m a year ago, largely through costs associated with the development of the boiler.

Buoyant though the supply business remains, it is the Flow boiler which could be the real game-changer for the company. The announcement of first installations came hard on the heels of word that boiler has received MCS accreditation (Microgeneration Certification Scheme).

This means it can now be installed in UK households with the knowledge that the low carbon electricity it produces will qualify for government subsidies in the form of Feed-in-Tariffs.

Industry sources believe that the EU will back-track on (it’s probably too hasty) decision to increase the VAT and, under pressure from UK politicians revert to the 5 per cent level. In the meantime the company has installed its first boilers at 5 per cent VAT and will continue to do this and see what happens.

Broker Equity Development has said there could be a market of 10,000 boilers in lowgroup generating turnover of £42m rising to 35,000 customers in 2017 and a remarkable income of £135m.

ED says: “There have been some very encouraging developments, but we have prudently held our 2016 forecasts and a 41pence a share target price for now.

Although revenues rose considerably in 2015, losses also rose sharply  because of the extra costs involved in increasing staff numbers and investment in developing the Flow bolier to £17m compoared to £10m for the year ending December 31 2014.