Is there too little investment in Renewable Energy in the LSE?

The large second quarter profits generated by Shell and BP again raise concerns that too little investment is being made in renewable energy compared to oil and gas. A quick look at the FTSE listings highlights the concern: of the 145 companies listed in the Energy sector (Main Market and AIM), only 16 are renewable energy companies. In terms of market capitalisation the numbers are even starker: of the total £413bn for the whole sector only £2bn, or 0.5 per cent, is for renewable energy. One important reason is that only one of the major operators of offshore windfarms (SSE) is a UK company listed on the LSE.

But these numbers are anyway misleading, particularly as far as investment in the UK is concerned. Firstly, the market capitalisation is dominated by three international companies – Shell, BP and TotalEnergie – with a total of £351bn. Secondly, many of the oil and gas companies listed have no operations in the UK and may also be headquartered abroad. Thirdly, several companies, in particular the three majors, devote some percentage of their investment to renewables. Even so the FTSE energy sector shows no great enthusiasm for renewables.

Better news comes from the financial sector in which there are at least sixteen funds devoted to different aspects of renewable energy with a total market capitalisation of £14bn. The oldest, and largest group, are funds such as The Renewable Infrastructure Group, Greencoat UK Wind, Greencoat Renewables, NextEnergy Solar, and Bluefield Solar that have invested almost exclusively in onshore wind and solar. In terms of market capitalisation they account for two thirds of the total. 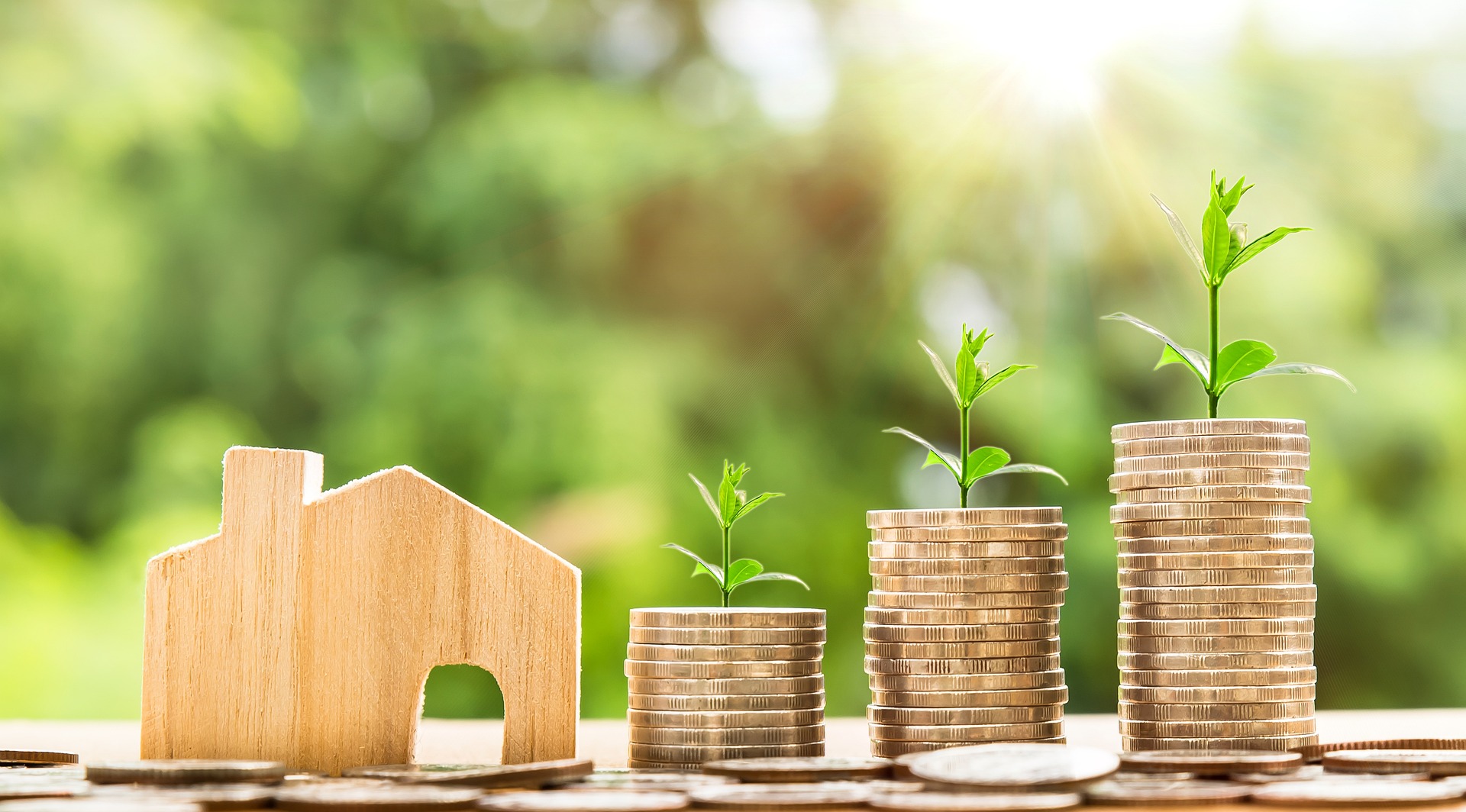 This group entered the business early, buying up wind and solar farms from developers and sometimes funding their own developments. Between 2002 and 2017 the government supported renewable technologies by issuing Renewable Obligation Certificates (ROCs) to new developments, which meant that the operators received a certain sum for each Megawatt-hour of electricity they produced and continued to do so for 20 years. This is in addition to what they receive by selling their electricity on the market. In the current situation in which the electricity price is determined by the gas price and is very high, the owners of ROCs should be doing very well.

Some newer funds have gone down the same path, for example Octopus Infrastructure, Gresham House and Aquila Renewables. Two funds, SDCL Energy Efficiency and Aquila Energy Efficiency, are involved in a much wider range of investments. For SDCL this “…involves the delivery of cheaper, cleaner and more reliable energy solutions at the point of use, reducing or eliminating reliance on the grid or subsidies”. In practice this involves anything from on-site energy generation by geothermal sources to LED light bulbs.

Another newer group invests in energy storage. Gore Street Energy Storage, Gresham House Energy Storage and Harmony Energy Income Trust currently have storage capacities of 698MW, 429MW and 42MW respectively. As Ben Guest, the CEO of GHES, pointed out in a recent interview[1], there is a desperate shortage of energy storage. Although there are 51GW of wind and solar capacity existing or in the pipeline, there is currently only 1.5GW of battery capacity.

Sadly, all of this capacity is provided by Lithium-ion batteries – none of these companies has yet invested in one of the many alternative techniques. However Mr Guest admitted that 80 per cent of GHES’s revenues come from maintaining the frequency response of the grid, i.e. responding very quickly to demands for power by the grid operator. Li-ion batteries can indeed respond quickly, but they cannot provide their rated capacity for more than a few hours. Thus they are not able to store energy in the more normal sense, for example filling in for days of low wind and heavy cloud.

Of further concern is that in October, Harmony Energy reportedly raised only one tenth of the funds it hoped to raise in order to expand its fleet of batteries. General market turbulence might not have helped.