Faradion is a privately financed, Sheffield-based company that is developing sodium-ion rechargeable batteries. These batteries are not yet commercially available, but solve two problems with the standard lithium-ion variety.

First, they are safer. In lithium-ion batteries (LIBs), if for any reason the electrodes come in contact, the resulting current can be large enough to set the battery on fire or even explode. This short-circuiting can be caused by external damage or internal defects. For this reason the batteries cannot be transported in the hold of passenger aircraft. Sodium, on the other hand, is inherently safer than lithium and sodium-based batteries (SIBs) have been shown to be safe whatever the state of charge within the battery.

Secondly, LIBs contain several rare or relatively rare elements, not only the lithium itself but also the copper needed for the current collectors and elements such as Cadmium and Nickel used to enhance performance.

Sodium, on the other hand is the sixth most abundant element on the planet. It is present, for example, in sodium chloride which is common salt. The pieces that collect the current can be made of aluminium instead of copper. Aluminium is derived from clay, which is abundant (although the process uses a lot of electricity). Altogether sodium batteries can avoid the environmental problems of lithium and be significantly cheaper.

For several key battery characteristics, the two are similar. For example with regards to efficiency – what percentage of the energy put into the battery can be taken out again – both are high at over ninety per cent. Stability under repeated cycling and the ability to supply power at both fast and slow rates are also similar for both. 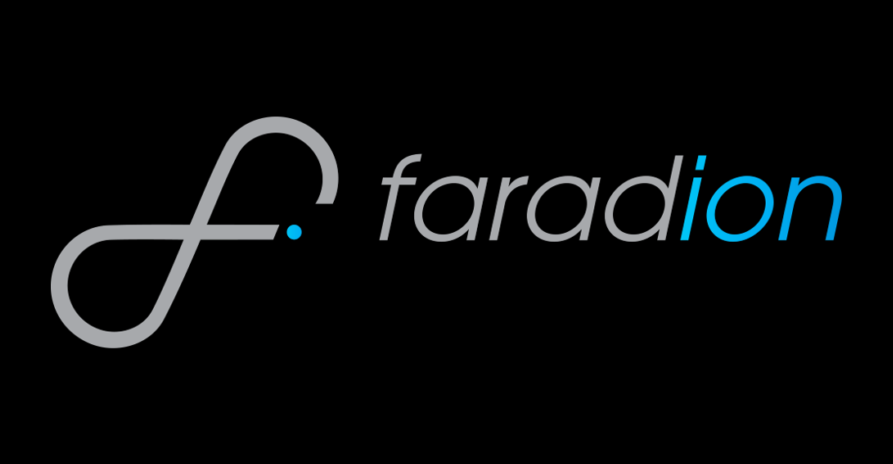 There are of course some disadvantages, otherwise they would have become the standard long ago. The main drawback of sodium is that it can store less energy per unit weight or volume. Whereas a typical LIB has a specific energy of over 200 Watt-hours per kilogram, current SIBs have around 150 Wh/kg. For batteries that will be transported in mobile phones and electric vehicles this is clearly a critical factor.

This feature is not unexpected since sodium is heavier than lithium, so even if the two cells could be made to produce the same energy, the specific energy of the lithium would be higher. One might think that this disadvantage is insuperable, but in fact the contribution of either element to the overall weight is small. Aluminium current collectors are lighter than copper ones, and, if suitable electrode materials can be found, it is quite possible that the sodium battery could equal lithium.

There are in any case applications where weight is not a major issue, the most obvious being for storage of renewable electricity or as back-up power supplies. Faradion has also demonstrated SIBs in action on e-bikes and e-scooters.

The company advertises its batteries as “providing lithium-ion performance at lead-acid prices” (lead-acid being the standard car battery), and anticipates that its technology will cost thirty per cent less than lithium-ion. This is significant but the company will still be fighting the lock-in advantage of LIB producers (in this case the advantage of incumbents who are able to lower prices so as to make it difficult for new entrants to compete). However some claim that manufacturing an SIB does not require major changes to a production line set up for LIBs, so it could be introduced more easily.

Faradion has partnerships with several companies including Jaguar and AMTE Power (Greenbarrel, Feb 2021). On 25 Feb it announced another partnership with Phillips 66, once an oil company now a “diversified energy manufacturing and logistics company”. What is not clear is when the SIBs will move from being under research and development and move into production.  AMTE have announced the product release of an SIB in Q3 2022, with prototypes available now. Although Faradion has an impressive intellectual property portfolio and claims to be the world leader in SIB technology, it commits to no dates or milestones.

Meanwhile others are in the hunt. In December a team from Tokyo claimed to have developed an SIB with higher energy density than an LIB. Faradion must keep on its toes!