Greencoat UK Wind reports a healthy shareholder return of 8.5 per cent but ignores the long term realities of wind power

The growth was partly financed by raising £335m net of costs from the issue of 291m shares in October. Nevertheless NAV per share ex-dividend has grown from 107 pence at the end of 2016 to 109.6p at the end of 2017. Together with the declared dividend of 6.49p per share this gives a total shareholder return of 8.5 per cent. The dividend is up from 6.34p in 2016, thus satisfying the company’s aim of providing a dividend that increases in line with RPI inflation in December of the previous year.

Greencoat purchases wind farms in an active market: a total of 70 changed hands in 2017 with a capacity of about 3.5GW out of the average UK capacity of 17GW. The company arranges power purchase agreements (PPAs) with energy companies and manages the wind farms financially. Most of the wind farms benefit from historical renewable energy subsidies, making their power more valuable to the energy companies who inherit the subsidies in the PPA. 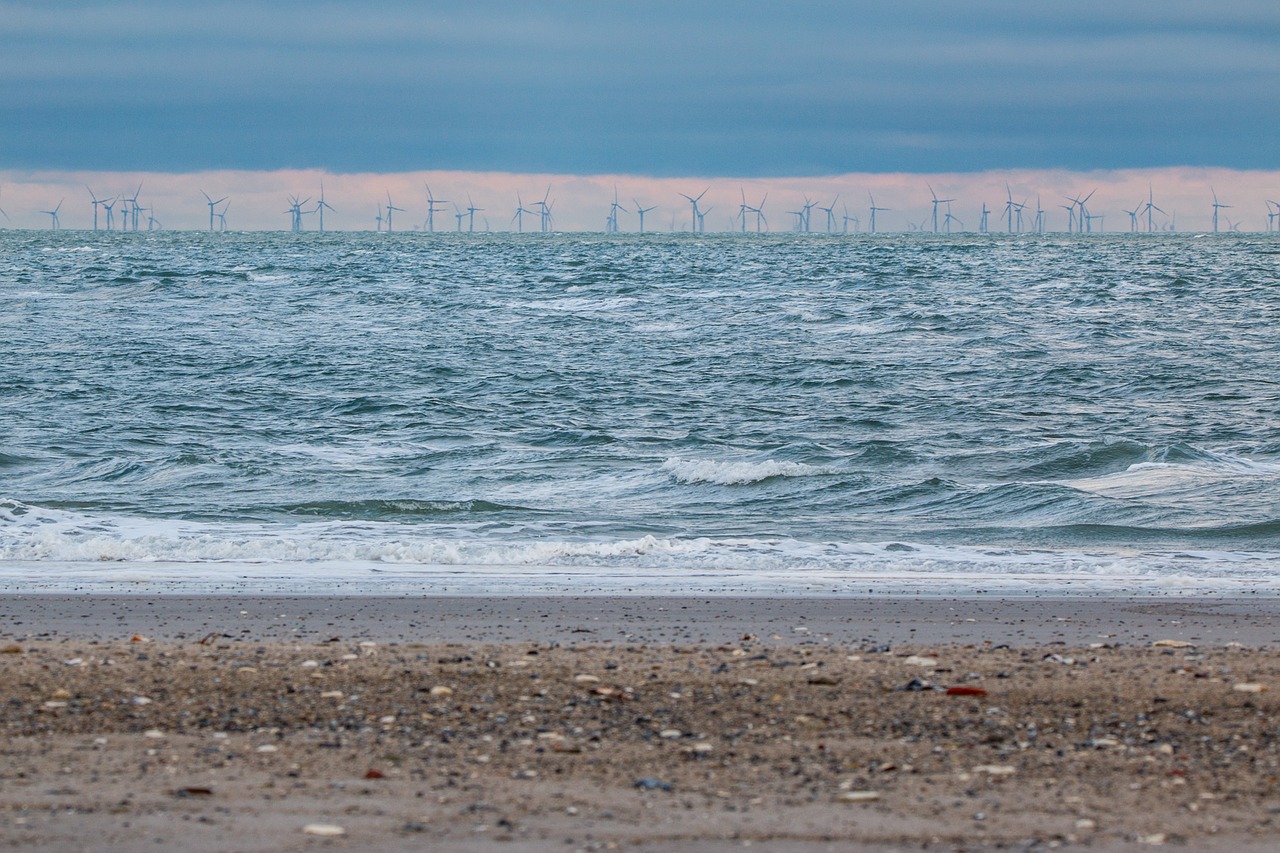 Greencoat’s business appears to be well managed and growing, but in the longer term there is cause for concern. The UK’s Fifth Carbon Budget calls for wind capacity to reach 40GW in 2030, around 35 per cent of predicted UK power needs and more than double the current 15 per cent. This should be good news for Greencoat, but there is a risk that with costs coming down and subsidies being reduced the market will become much more competitive, with less room for an asset manager such as Greencoat to find an edge and make a profit. In its analysis of risks and business outlook these factors are barely considered, while two risks – public acceptance and storage – receive not a single mention.

Public acceptance will be stretched as wind farms appear near more and more popular beauty spots, mostly offshore. What will be said if the whole horizon off Brighton beach is filled with wind farms? Profits are likely to decrease as they are moved to sub-optimal sites or, as with fracking, local communities are provided compensation (see Is this what bribery really means?).

Storage is needed to handle periods of low wind power output. At present wind capacity is sufficiently small that alternative power sources (gas turbines, nuclear) can handle such periods. This will no longer be true by 2030: specific storage or back-up generators will needed, for which there is a cost. There will be increasing pressure to put this cost onto the wind power producers. For example, Dieter Heim, in his Cost of Energy Review in November 2017, suggested that costs of intermittency should rest with those that cause them, i.e. intermittent suppliers, such as wind farms, would be paid less and would be incentivised to add storage.

Greencoat’s management treat wind energy purely as an asset, similar to a building or a piece of land. There is no sense in their statements that in ten years time the UK economy will be very dependent on this asset, so that its providers will be increasingly constrained to provide an essential service. Security of supply will become more important than return on investment.

The situation recalls that of Railtrack in the 1990’s. As part of railway privatisation, Railtrack took ownership of the tracks, signalling and other key parts of the railway infrastructure. However when it floated on the stock exchange in 1996 it presented itself as a company rich in property assets such as disused railway lines and station car parks.

It was hoped that these assets could be made more profitable and could help to pay for track maintenance. However the company was run by financiers and at one point was reported to have no engineers on its board of directors. It became focused on asset management, with the result, predictably, that track maintenance got insufficient attention leading to the derailment disasters of the late 1990’s and the subsequent re-nationalisation into Network Rail.

Unlike railway tracks, wind farms cannot cause much damage, but they could become equally unpopular. Greencoat need to take this into account and consider itself an energy company rather than an asset manager. In the meantime the company plans to issue a further 200m shares in the next nine months and is targeting another increase in dividend to 6.76p per share for 2018.