In spite of the significant improvement in revenue Sabien’s directors declared themselves “…frustrated by the unpredictability of conversion of the sales pipeline into sales orders…”.

Sabien provide patented technology that improves the performance of boilers by monitoring closely the temperatures at the input and output and using this information to prevent unnecessary use of the heat source. The customers are organisations and businesses rather than individual houses. 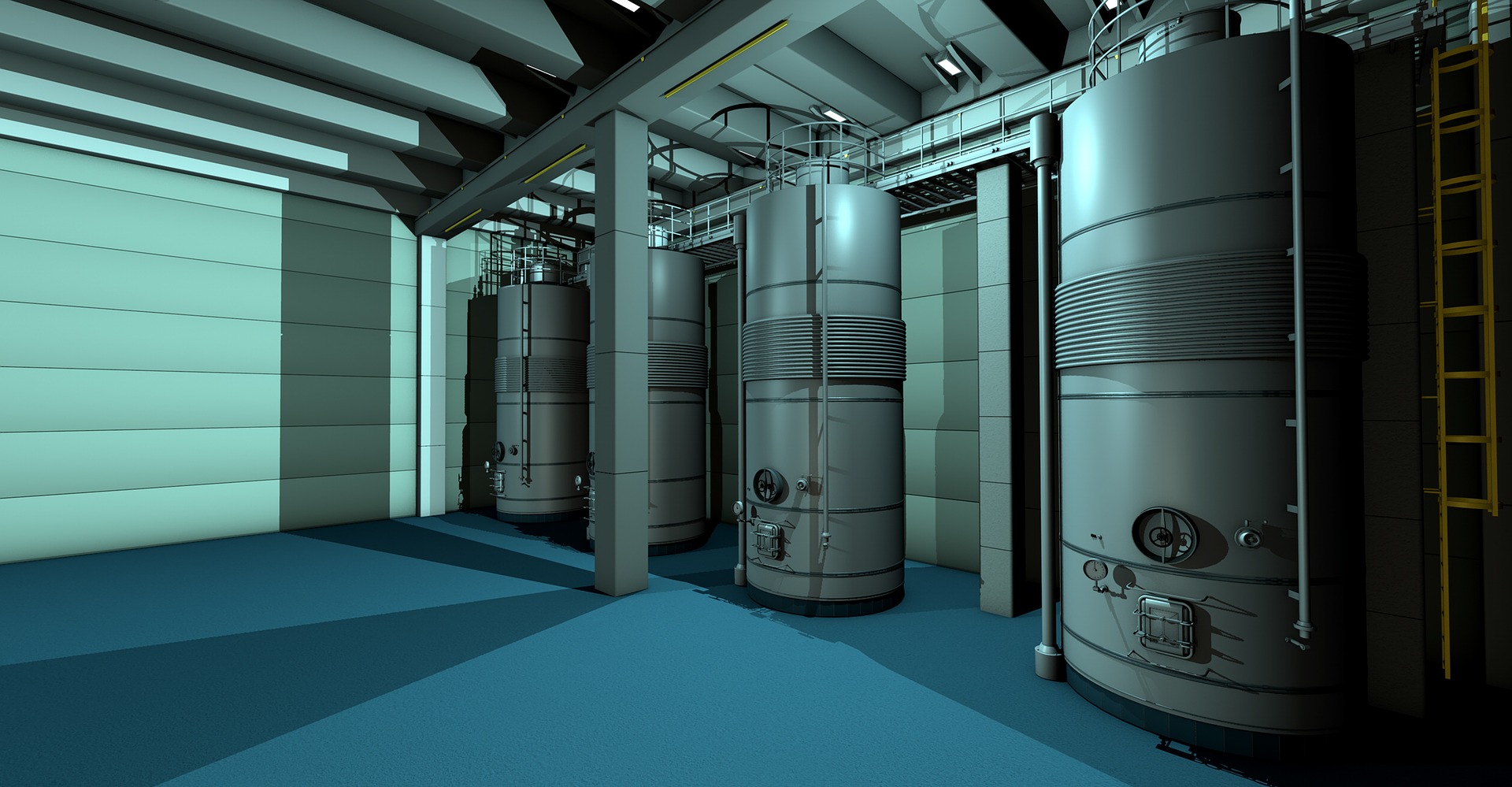 The problem of converting client interest into sales orders has dogged Sabien from the beginning. The process is long, partly because the product can only be demonstrated in the winter heating season, and partly because of the long tendering process for public organisations in particular.

The initial strategy was to sell small pilot plants to potential customers, hoping that they would buy complete plants once they saw the benefits. Then in 2015 Sabien started offering free pilot schemes for a period of 4 weeks, hoping that this would speed up the conversion process. Some 56 such pilots were completed between 2015 and 2017.

Unfortunately this did not significantly shorten the sales cycle, and was proving expensive. As a result the plan for 40 pilot schemes in the winter of 2016/17 was cut short to save cash after 26 has been completed. At the same time staff and other costs were reduced, with the consequent reduction in losses noted in the interim results.

Nevertheless the higher revenue reported in these results shows that the effort put into the pilot schemes is paying off. The company still insists that it will break even by December 2018. That may be so, but with fewer staff and apparently no pilot schemes during the winter of 2017/18, how are sales going to be maintained after 2018?

Sabien have also developed a good international market, with nearly 40 per cent of revenues from outside the UK in recent years. It works through local companies with established distribution networks and engineering capability. For example in the US, Fireye, a division of United Technologies, has been an associate since 2013.

With less than six months of cash available at current loss rates, Sabien have announced that they will be raising funds from the market in Q1 2018. The share price is currently near a five-year low of 0.38pence for a market capitalisation of £0.41 million.